Over the past year, you may have seen the “Save Devon–Don’t Rezone”, and “Responsible Zoning for Berwyn” lawn signs in front of many of our homes.

We are a completely nonpartisan or bipartisan group of concerned citizens who have come together in response to recent zoning and development proposals in Easttown Township. We are united around these simple points:

Many of us came together beginning in 2016 in connection with the “Devon Yard” project on the site of the former Waterloo Gardens property in Devon. The proposal originally called for a five-story, 60-foot-tall, 135 unit apartment building with a 240 car parking garage. Through our efforts, the developer withdrew that part of the project, and built the smaller scale retail portion which we supported. Many others got involved over proposals in the Village of Berwyn for a similar, massive apartment and parking garage project on the site of the Handel’s ice cream store, known as “Berwyn Square”.

We have been involved in an ongoing study of “Devon Center” which began in 2019, and have participated in the meetings of the Devon Center Task Force and the Planning Commission on proposed zoning changes in Devon.

Some of us have lived here for 30, 40, or 50 or more years. Some are second generation Easttown residents. Many others have moved here in the past several years, and chose to move to Easttown because of its unique character and ambiance.

We are business people, teachers, nurses, attorneys, financial advisers, artists, writers, and homemakers. We are retirees and young families with children. Together we have more than a thousand person years in Easttown.

We ask you to join us in our efforts to preserve Easttown, united around the above principles.

We Need Your Help

We ask you to join our non-partisan group of residents and help us protect Easttown from over development.  Go to the “Contact Us—Join Us” block at the bottom of this page.  We need you to:

If you have questions or would like to discuss these issues, feel free to contact Joe Kohn, a lifelong Easttown resident and lawyer who has been helping organize presentations to the boards at jkohn@kohnswift.com, 610-246-1434. 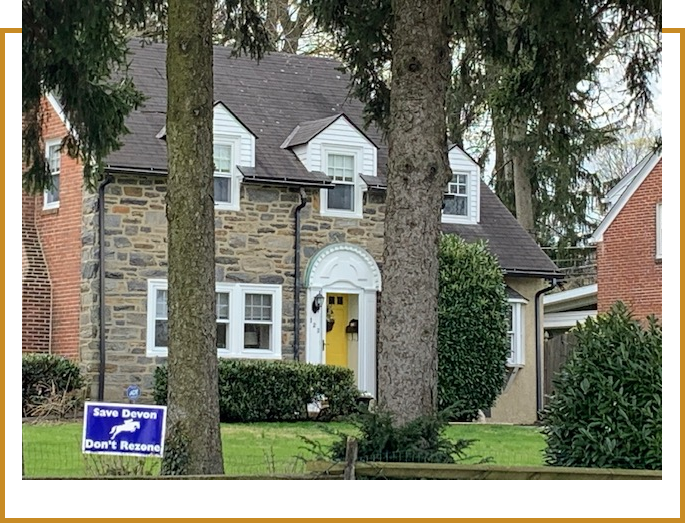 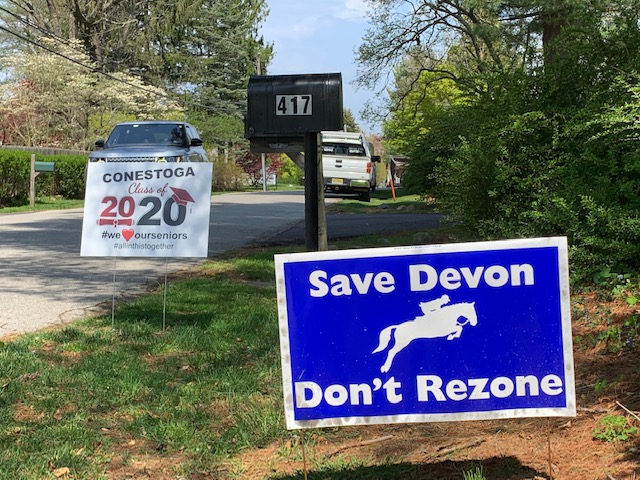 Write and Email the Supervisors and Planning Commission via the following addresses: